Bob Eddy is a photojournalist, portrait, landscape photographer and painter. For twenty years he has served on the staff of The Herald of Randolph and managed First Light Studios. Bob lives in Braintree.

Tim began photography work at The Herald in 2000, while still in high school in South Royalton. Besides serving as a photographer, Tim also works in the composing department, designing pages and photo layouts for the paper each week. He lives in Randolph.

Ben is a Randolph native, graduating from RUHS 1997. Besides photography, Ben is also a freelance construction consultant and designer. His photos can be seen regularly in Upper Valley Life Magazine. 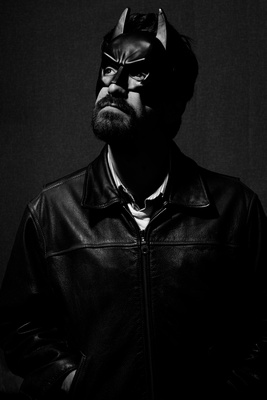 Growing up in rural Vermont, Dylan graduated from Chelsea High School in the Class of 2005, and graduated from Bur­lington College as a triple major in photography, documentary studies, and media. With a background in multimedia production, Dylan has produced a live current events radio show in Burlington, and has appeared on numerous television and radio programs to report on healthcare, education, the economy, and media literacy.